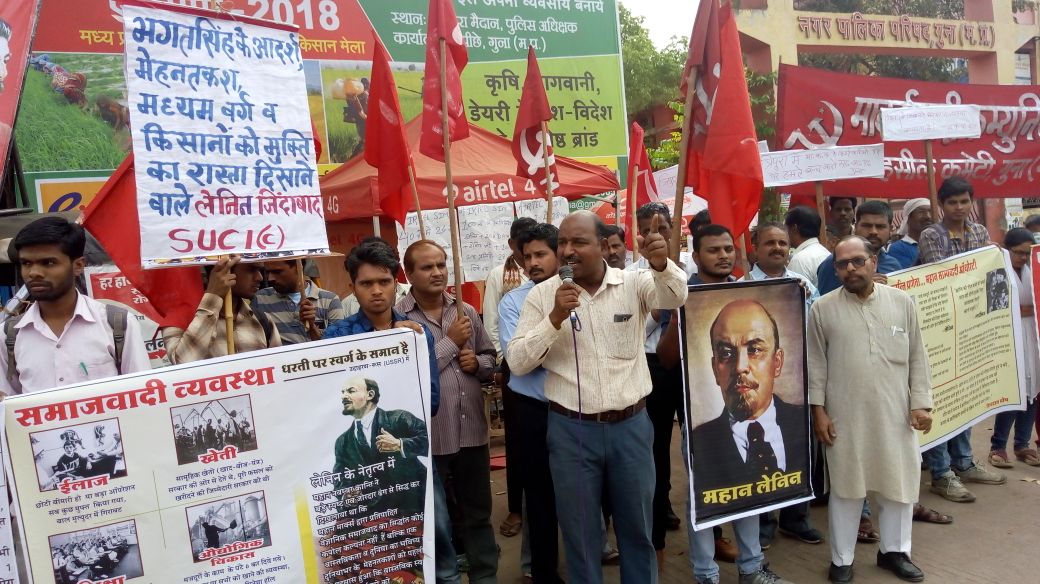 We vehemently condemn the most cowardly act of bulldozing a statue of great Lenin by the RSS-BJP hoodlums at Bilonia, Tripura within 48 hours of the BJP’s electoral victory in the state. Lenin is held in high esteem world over as a great exponent of Marxism and architect of the first proletarian revolution. By indulging in such barbarism and frenzy, the RSS-BJP prove that their rule can be compared only with the Hitlerite regime where incensed storm-troopers were let loose to run amuck and silence all other opposite views by flexing muscle and flaunting power-madness since they knew they were ideologically bankrupt and hence had no other option but to bully people to submission.

We call upon all right-thinking democratic-minded countrymen to raise their voice of protest against such a heinous act which is not only against the glorious anti-fascist tradition of the Indian people but also a barbarous act which strikes at the very root of civilization. 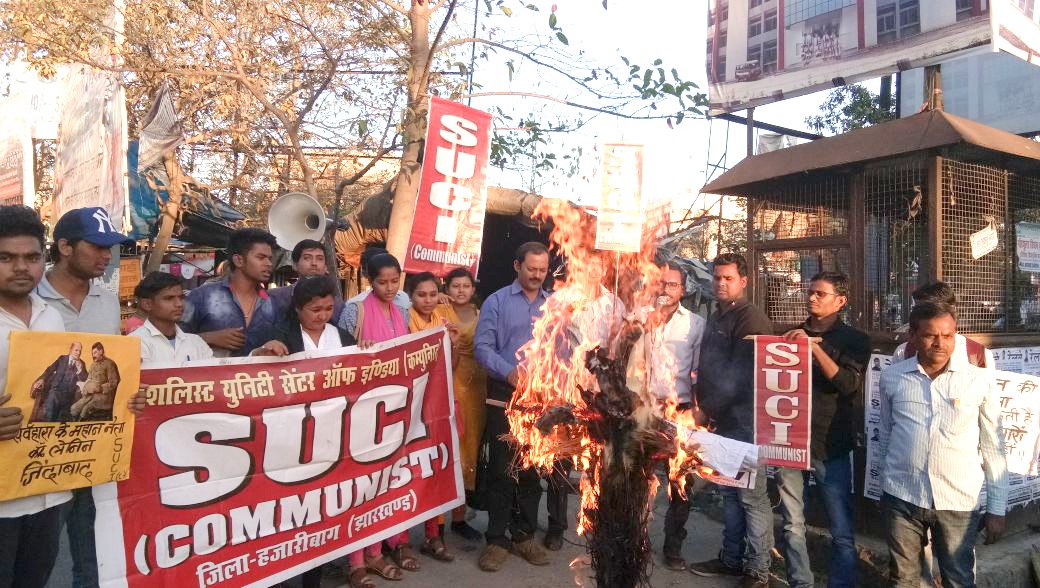 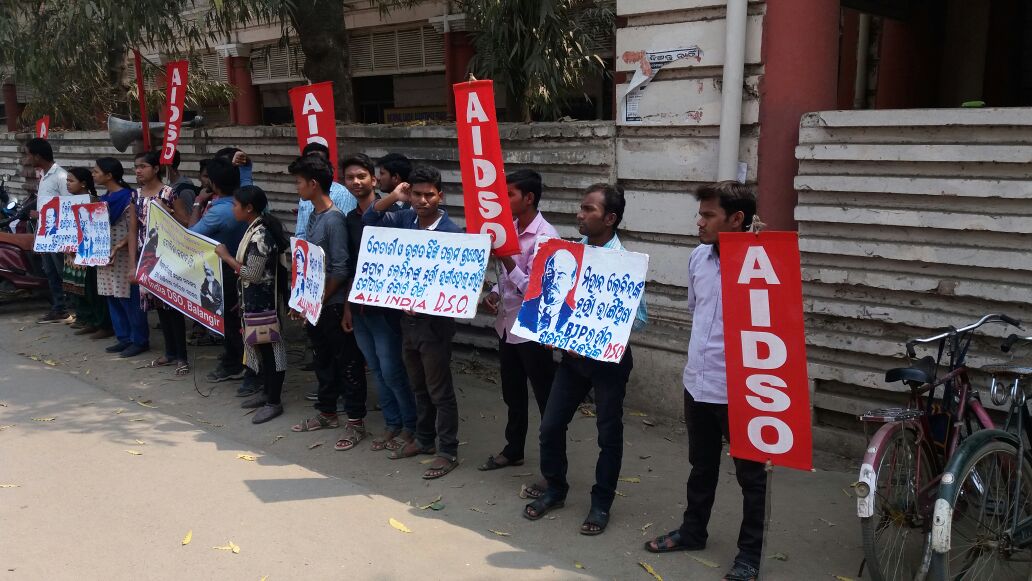 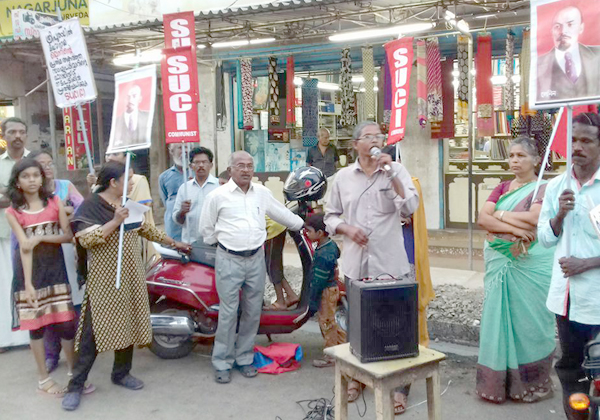 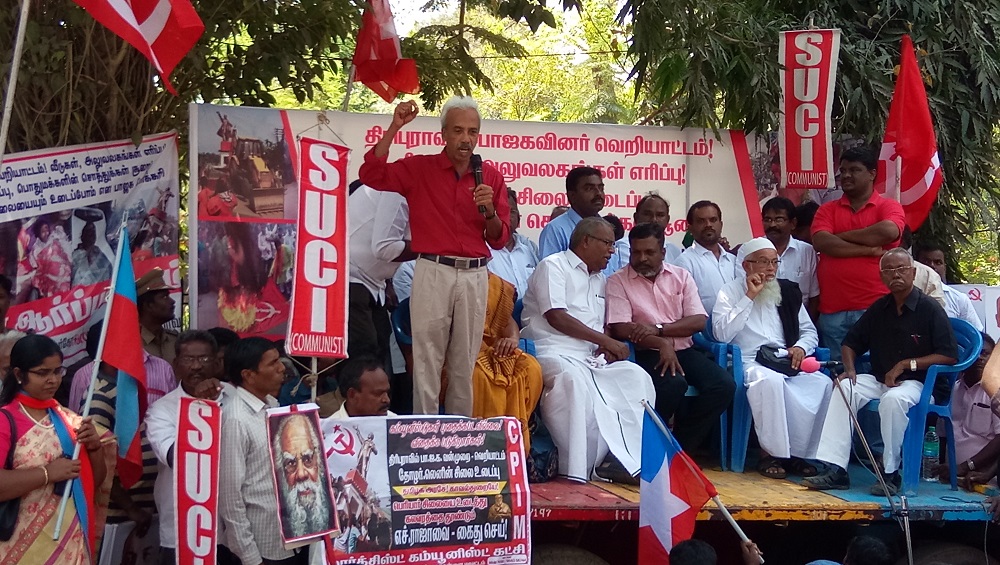 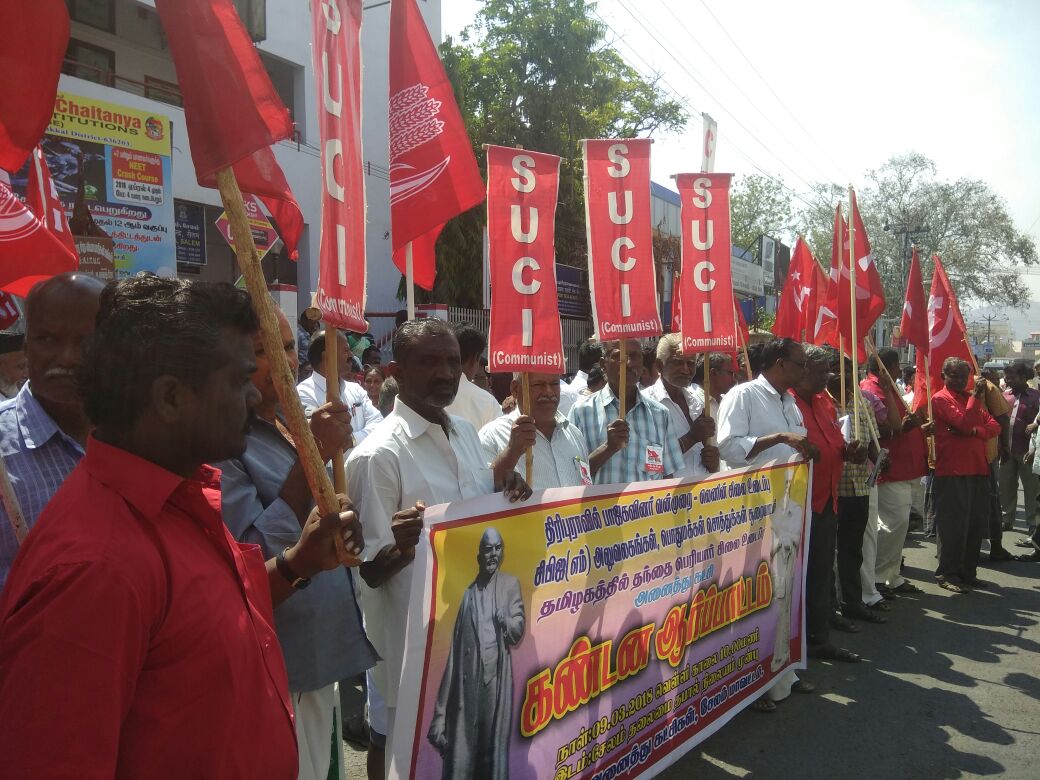 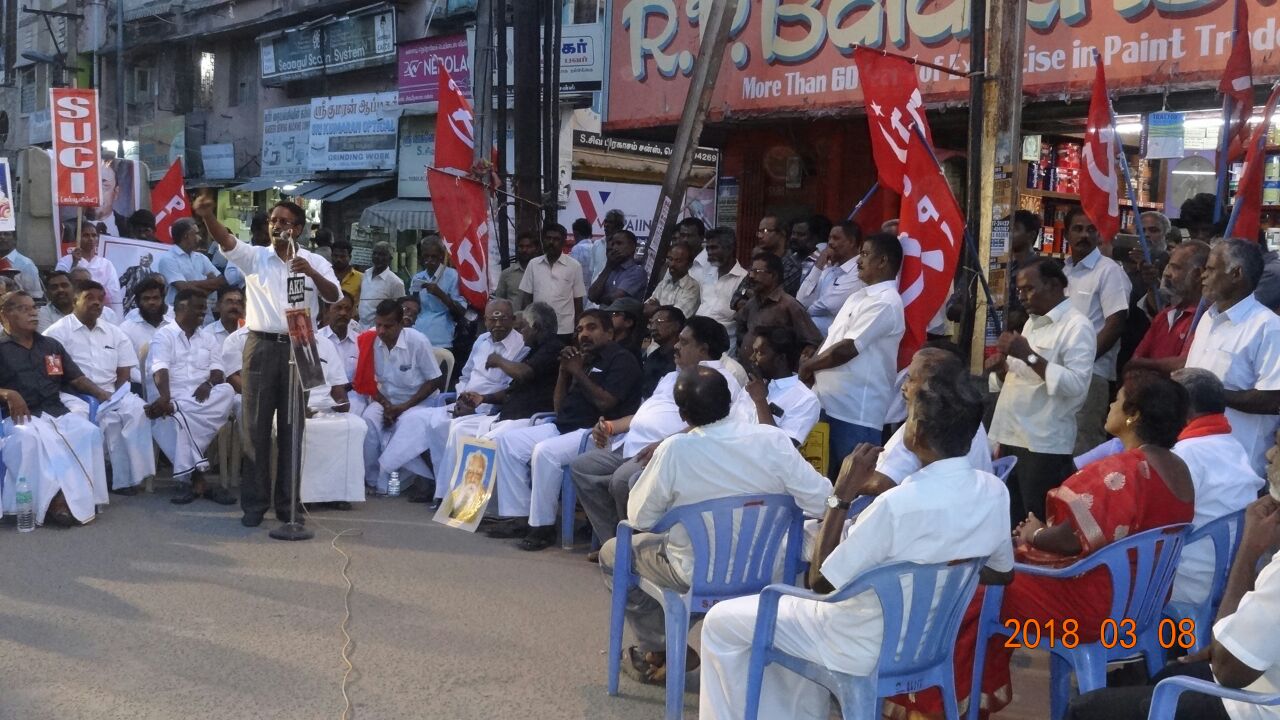 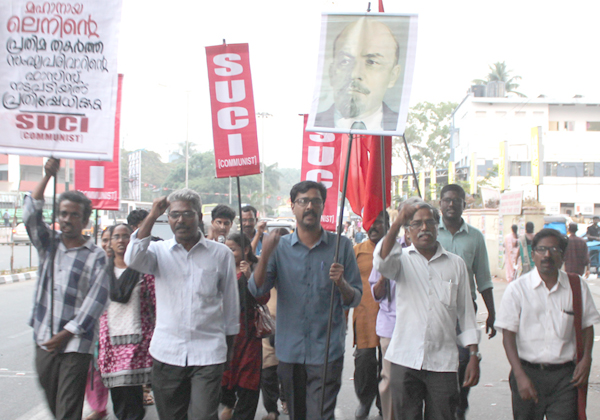 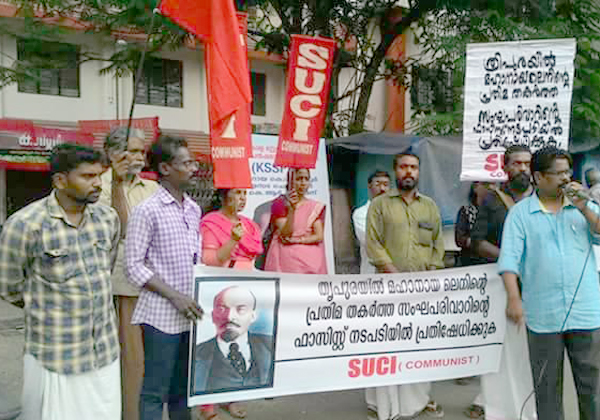 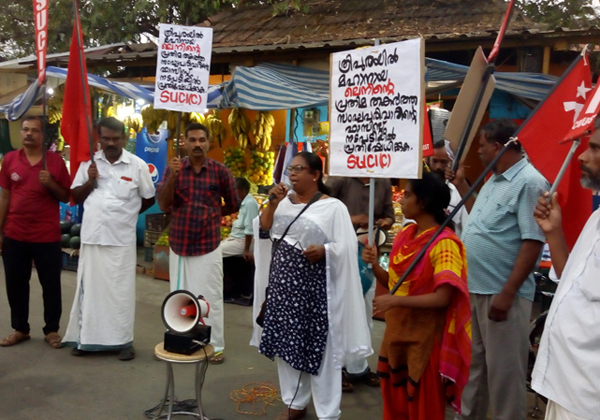 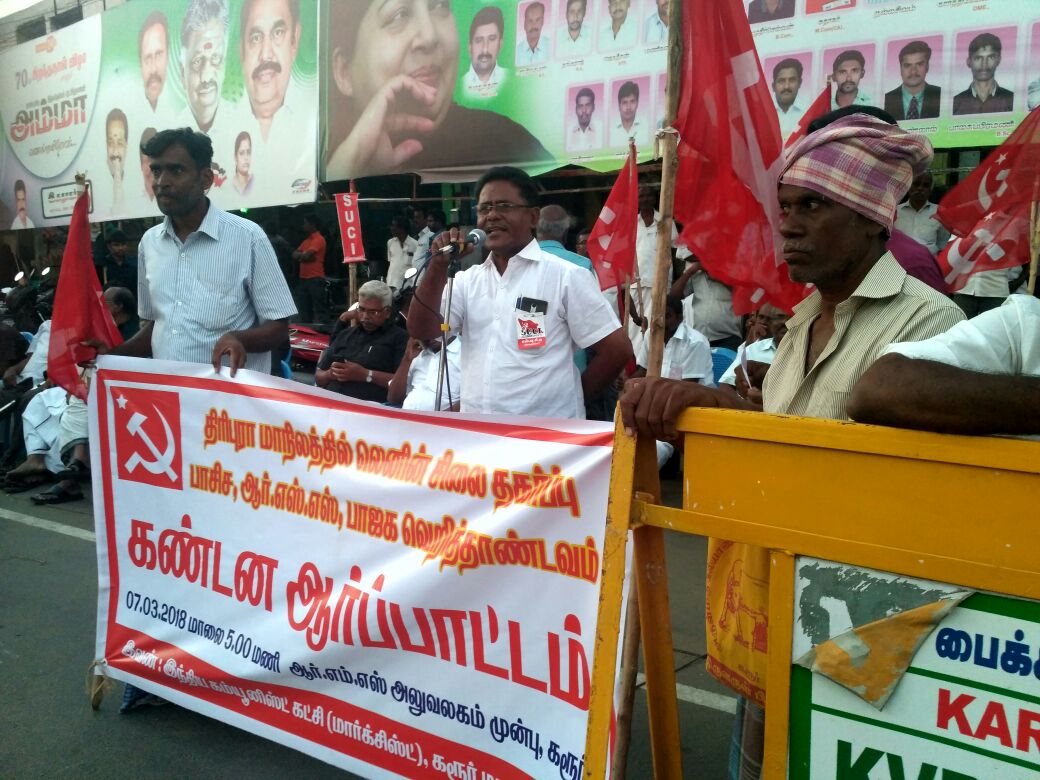 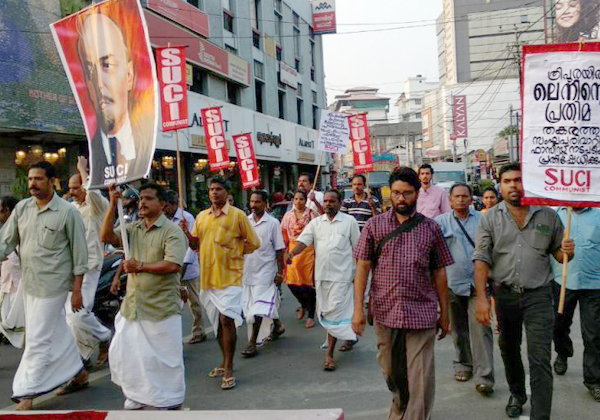 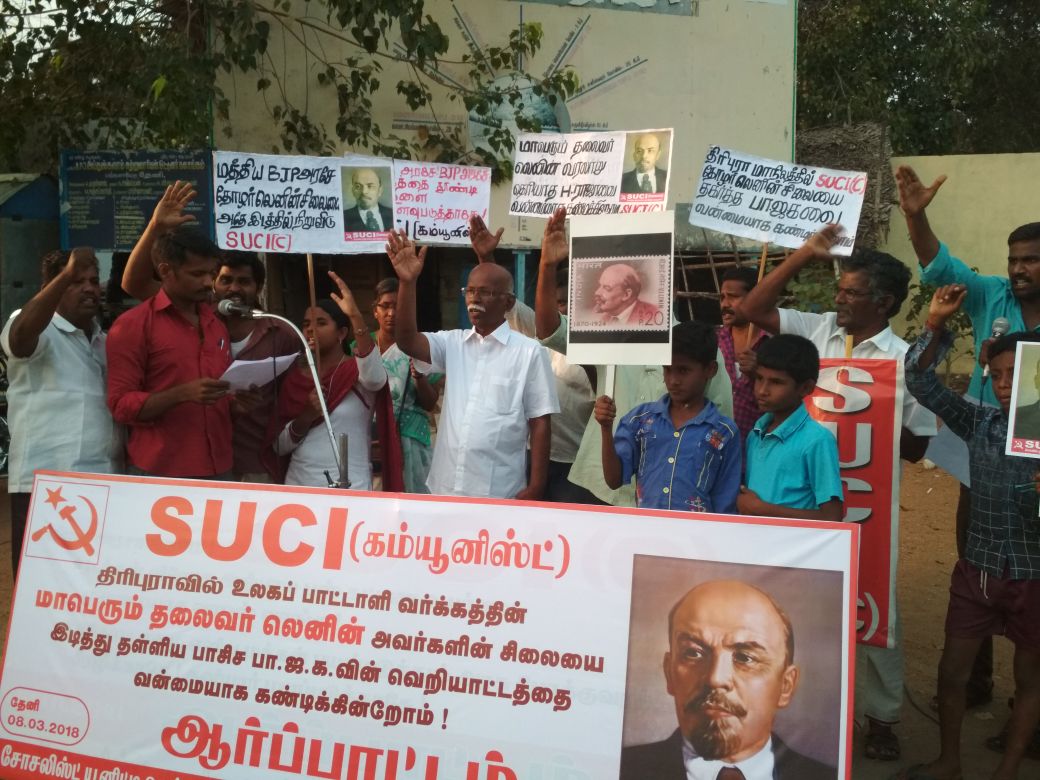 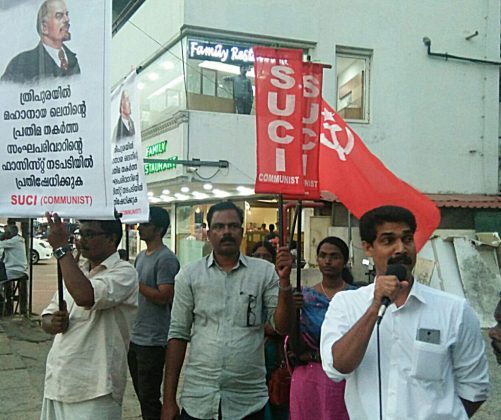 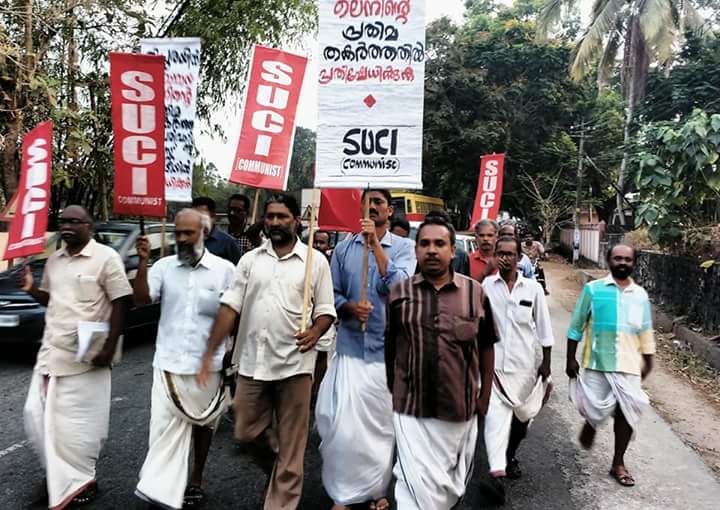