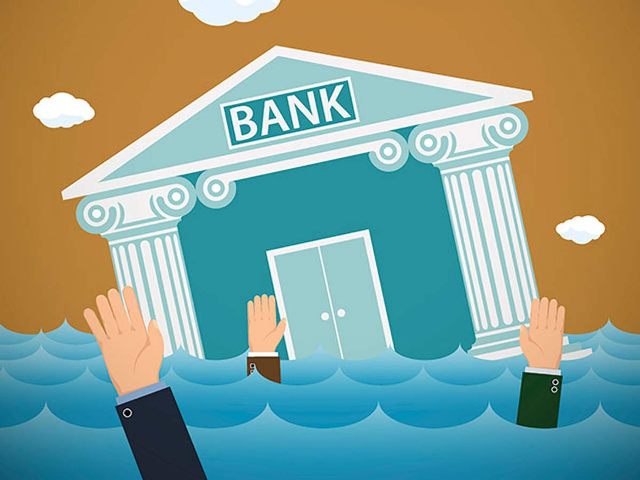 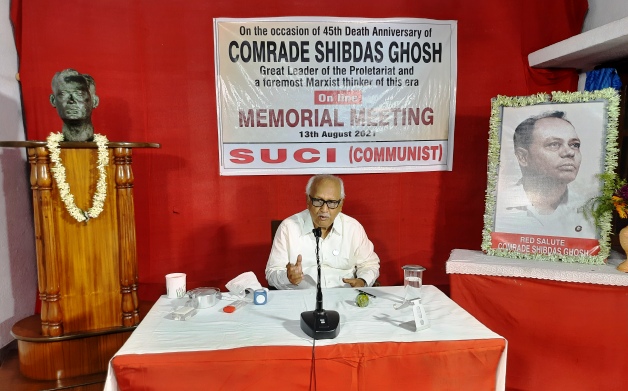 [The speech delivered in English online by Comrade Provash Ghosh, General Secretary, SUCI(C), on 13 August 2021 on the occasion of observance of …

SUCI(C) appeals to the people

Make the Bharat Bandh on 27 September 2021, called by the Sanjukta Kisan Morcha in demand for repeal of the three pro-monopoly, anti-peasant … 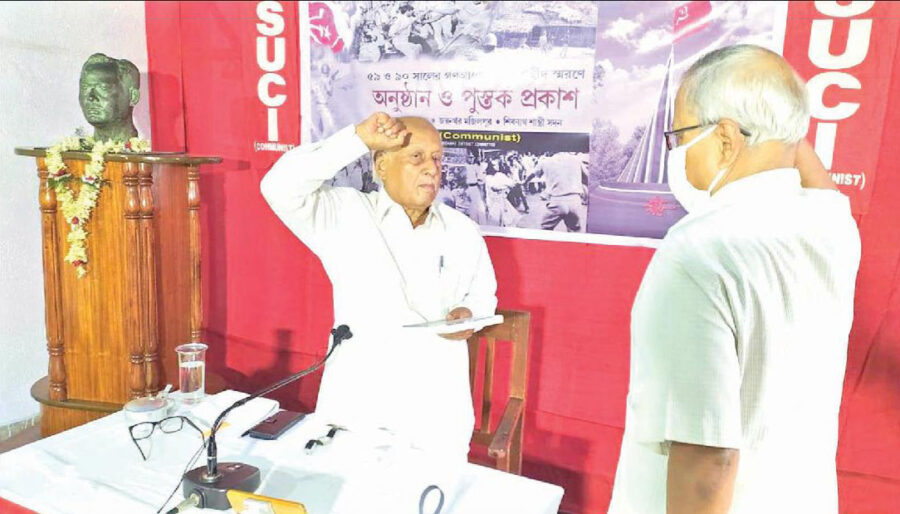 (This is the English translation of the speech delivered online in Bengali by Comrade Provash Ghosh, General Secretary, SUCI(C), at the Martyrs’ … 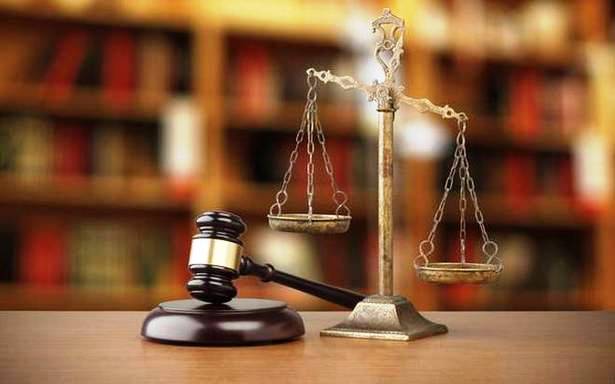 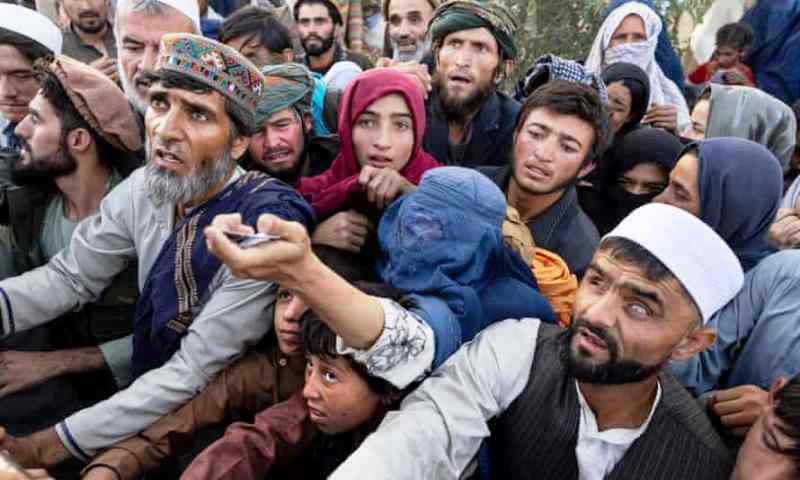 Within no time of withdrawal of US forces, blisteringly fast takeover of Afghanistan by the Taliban, a despotic Islamic fundamentalist reactionary … 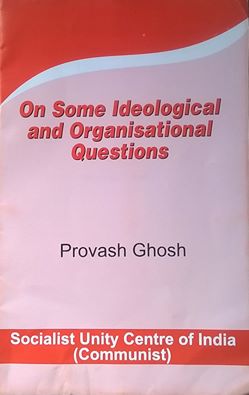 After the last LokSabha election the Central Committee of SUCI(C) convened an extended central committee meeting in Kolkata from 7 to13 July, 2014.  Leading comrades from different states attended the meeting. …

“In actuality, secularism means non-recognition of any supernatural entity. Thus, a secular state puts religion at its proper place by making religion a purely personal affair of faith having no connection with the state and no bearing on politics, social action and educational system of the country. In a secular state both the believers as well as the non believers enjoy equal rights and opportunities.”~SHIBDAS GHOSHSource: A Scientific Approach to Our Educa¬tional-Cultural Problems, p.5-6